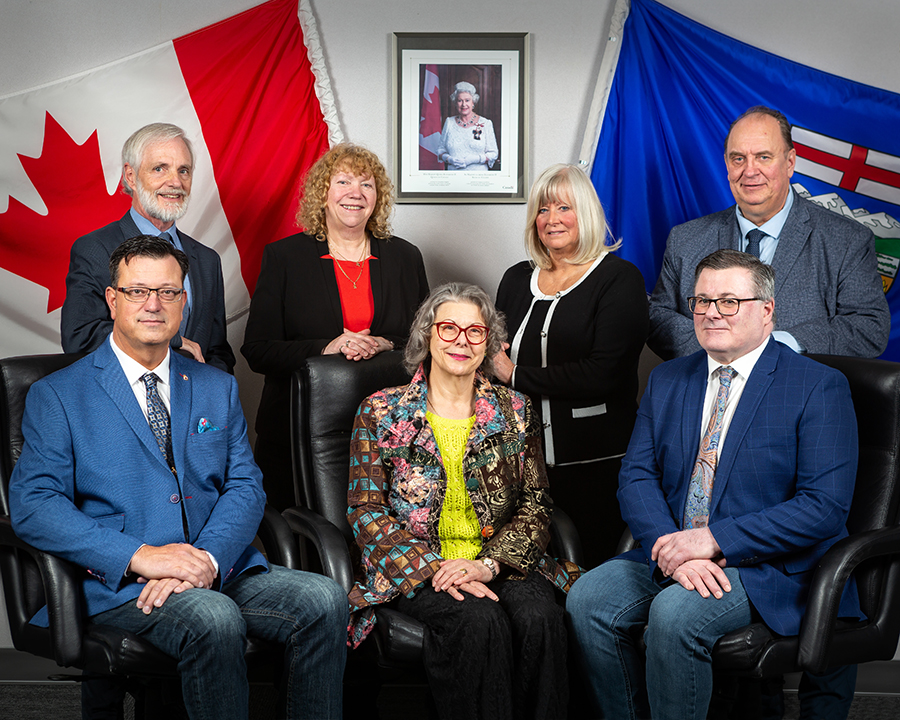 Town of Olds Council consists of a Mayor and six Councillors who are elected by the citizens of Olds every four years.

Together they are responsible for establishing corporate policy and setting strategic priorities. The current Council was officially elected and began its  term on  Monday, October 25, 2021.

The next Town of Olds full Municipal Election will take place in October 2025. Elections are held in accordance with the provincial Municipal Government Act on a four year term unless a by-election is called.

Town Council has been busy since being elected in October continuing the work from the previous Council,  orientation for the new Council,  meeting with Provinicial authorities, and 2022 interim budget deliberations. Read the News Release 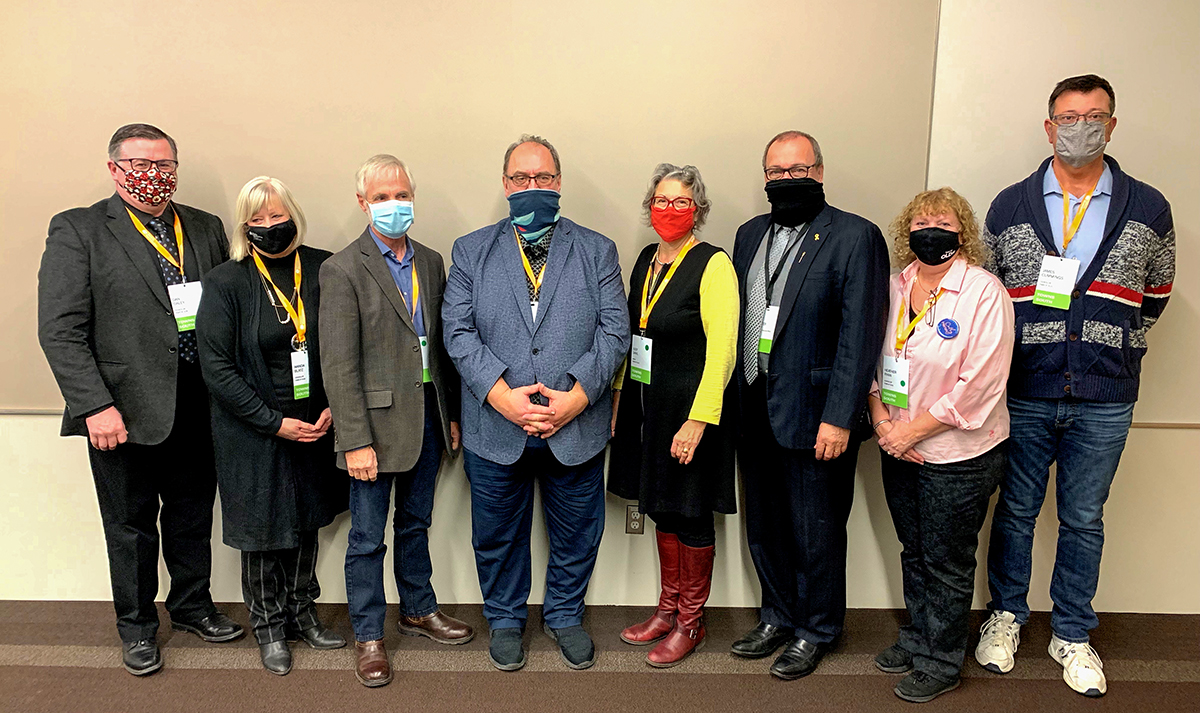